Are Democrats and Republicans subjected to equal media standards?

Sexual assault. Inappropriate relationships. Blackface. These are all things that Republican politicians have been accused of in the past couple of years…but Democrats have faced a lot of the same accusations, and yet, where is the mainstream news media focused?

You’ve probably seen countless headlines that center around controversial incidents; most involving members of the Republican party. Rare are the articles that focus on Democratic participation in some sort of lewd or offensive act, but believe me, they exist. In general, the amount of coverage spent on communicating to the public the controversial acts committed by a Republican supersedes the amount spent on Democratic offenders. Subsequent consequences that have often followed suit substantially differ among the two parties.

One prime example: John Morrisey, the former Virginian democrat who recently won a seat on the state’s senate despite being found guilty of having a sexual relationship with his then 17-year old receptionist in 2014 and serving jail time for the crime. The fact that he was able to continue in the field of politics despite his past criminal record is remarkable. While the Democratic party forced the disgraced politician to resign his seat, it didn’t gain much media attention. Meanwhile, Republican politicians like former Arizona Rep. Trent Franks (R-Ariz.) and former Pennsylvania Rep. Patrick Meehan were both pressured to resign after sexual harassment scandals, aided by a frenzy of Democratic outrage.

Minnesota is no exception. As recently as 2018, political figures in the state of 10,000 lakes have had their own share of political wrongdoing. Former attorney general Lori Swanson was accused of forcing staff members to do political work for her. While figures like Swanson have committed questionable acts, not much has been heard about it on behalf of mainstream media or journalistic outlets.

In an age where the rise of fake news is enormous, it is imperative that journalists maintain a neutral outlook. This principle should also be applied to the practices and sermons that are observed by the Democratic party and its members.

Following the election of President Trump—a republican who has managed to stay in office regardless of his documented insensitive comments about and actions against women and immigrants—the political climate has been one of the most divided in the history of U.S. politics. Because of this, in order for the Democratic party to maintain their loyal following, which is built upon the protection of civil rights and condemnation of racist or discriminatory acts, they need to better practice what they preach. Only when all democrats renounce their support for their own members that have participated in immoral and ignorant acts will the image of their party be strengthened. Additionally, the public trust in the party could be restored and the Democrats altogether could be inspired to continue to fight for what they believe, without the proverbial rotten apples in their basket.

Republicans subject themselves to negative coverage via misinformation 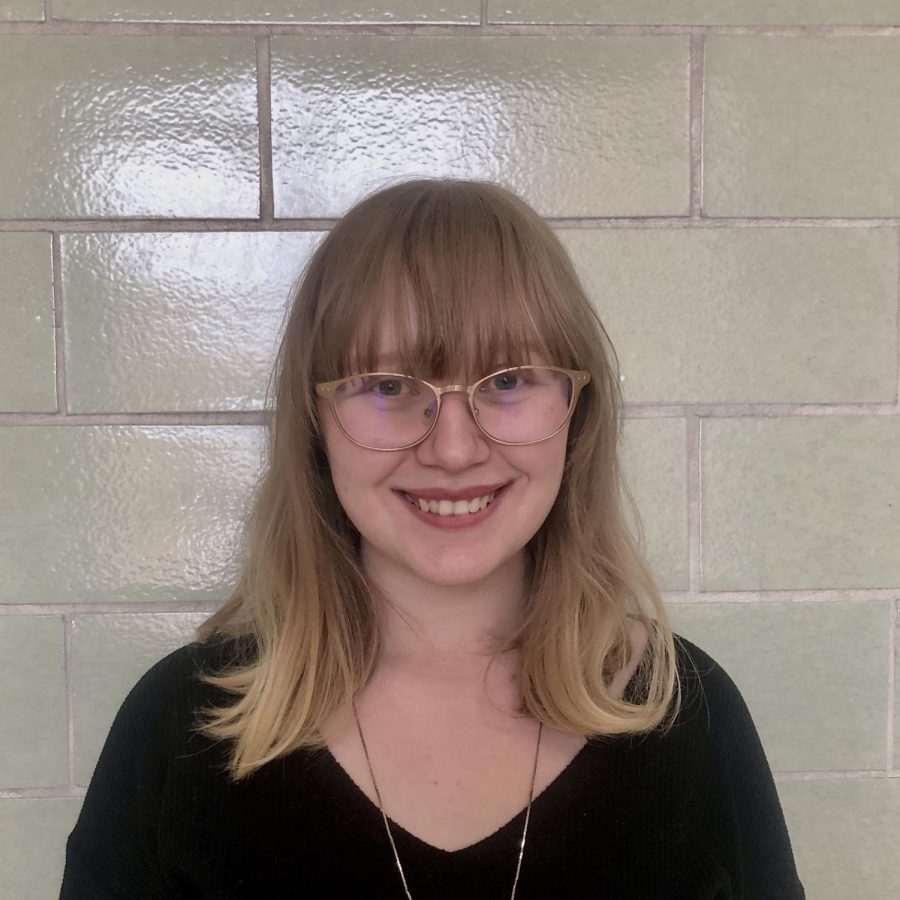 Just because you are a Republican does not mean you are a bad person. However, generally, guilt is found in those who identify as Republican. Often, those who associate further left on the political spectrum are quick to assume that Republicans are culpable. This is not true, and yet, it is not without merit.

The Republican platform is largely associated with conservative and traditional values, which are often outdated. Many have homophobic positions such as opposition to same-sex marriage, sexist positions such as pro-life or racist positions such as anti-immigration. They often frame these views as political when they truly cannot be interpreted as anything but oppressive.

Due to harboring crude and offensive ideologies in this day of age, many take to the title of Republican as a means to hide their true feelings on subjects for which they most certainly would be scrutinized. A common tactic used by many in the political spotlight is to distract from their own faults by focusing on another’s wrongdoing even if what they are saying is unfactual. Often, when Republicans cite negative coverage of Democrats, it is often a widespread misconception of the truth.

This is not to say every Democrat is innocent or has never been caught guilty of crimes, this is far from the truth, but since Republicans have a disposition towards harmful beliefs, they are more often to blame. This is a major reason for conspiracy outlets such as InfoWars’ Alex Jones, a far-right conspiracy theorist who spreads paranoia through lies and misconceptions. Recently, Jones claimed the 2012 Sandy Hook shooting never occurred and was a “false flag” operation used to pass stricter gun laws.

When the truth is irrefutable and covered by major news outlets, many such Republicans under scrutiny refuse to accept blame and instead lash out towards the media or Democrats. In December, numerous House Republicans wrote a report defending recent Trump scandals; this is a perfect example of gaslighting, a psychological manipulation meant to create doubt in the minds of a group or individual by making them question the truth of certain circumstances. The report claimed the transcript of Trump’s call with the president of Ukraine was distorted by Democrats to incriminate Trump.

Another example of this is President Donald Trump’s crusade against the media. Trump has posted numerous tweets claiming discrepancies in the media, namely when they are covering his actions. By claiming the media is the “Enemy of the People”, he can remain innocent in the eyes of his supporters. He is not the first person to use this tactic either. Former President Richard Nixon attacked the media for negative coverage of the Watergate scandal, and even went as far as illegally wiretapping the phones of journalists.

Trump’s influence on the nation has also had other detrimental effects. Multiple mass shooters have taken inspiration from him and cite him as a reason behind their hate-filled and racist attacks, such as Patrick Crusius, and a revival of oppressive and anti-semetic views held by Neo-Nazis. This isn’t surprising when you look at the many racist policies enacted by his administration.

While Trump’s influence on many Americans has been harmful and negative, hurting large groups of minorities, his influence has not affected the majority of the Republican Party. In a poll conducted by The Los Angeles Times, 54% of Republicans said they wanted Trump to have more/the same influence on the Republican party while 47% wanted him to have less influence.

Hopefully, in the near future, the influence that President Trump—and many like him— has left will be a thing of the past, and such articles as this one will not be necessary.