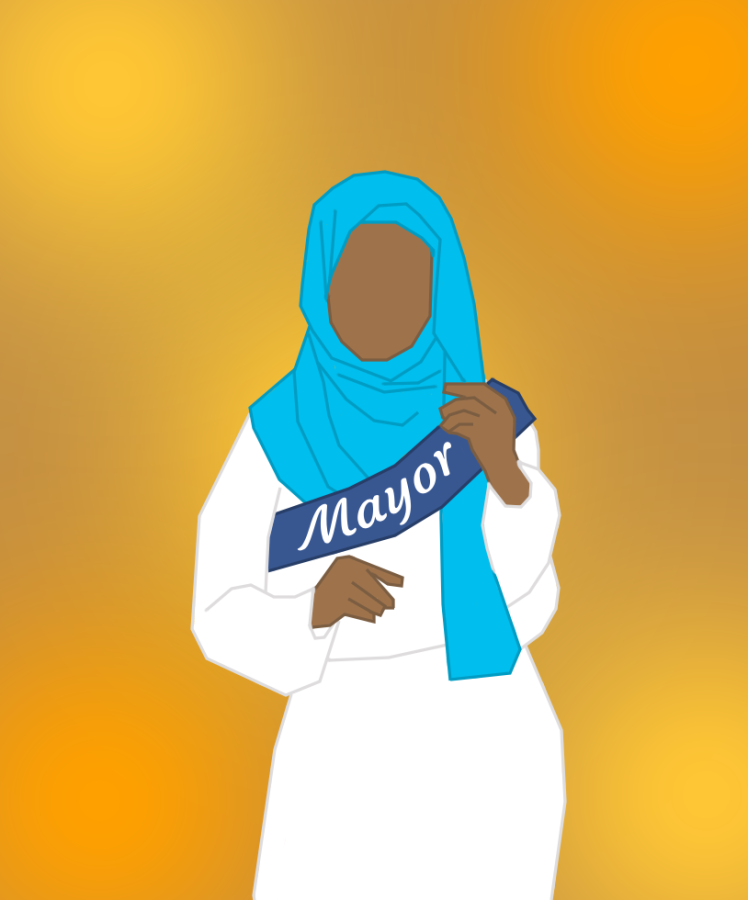 Muslim and Somali representation in government is becoming more and more common as time goes on. The latest Muslim politician on the scene, and the first and only Somali-American mayor in the nation, is Deqa Dhalac from Maine.

The past few decades have been pivotal in American history when it comes to Black representation in government. From Barack Obama to Ayanna Pressley, this country has seen a groundbreaking increase in people of color (POC) being involved in politics and winning elections.

Women like Representatives Ilhan Omar and Rashida Tlaib broke barriers in 2018 by becoming the first Muslim women elected to serve in U.S. Congress. These public figures have inspired many other minorities in this country to take that leap as well to make their dreams, and the dreams of their respective communities, come true.

Just two months ago, a woman by the name of Deqa Dhalac, the newly appointed mayor of South Portland, Maine, became the first Somali-American to hold the position in a U.S. city. Although South Portland is 90% white, many ethnic communities, specifically Africans, have recently immigrated to these areas. A predominant reason for this has been and still is largely due to low crime rates, affordable housing and educational opportunities. Dhalac settled in Maine in 2008 after finding work as a social worker, quickly involving herself in the community by volunteering and campaigning for various local candidates, which helped her foster relationships and win her election.

Before running for mayor in South Portland, Dhalac lived in Atlanta where she landed a role interpreting for a Catholic Charity, proving her commitment to working across cultural boundaries. While being appointed as mayor in a community that lacks a large Somali population is unique and should be celebrated, the Somali diaspora nationwide has also taken notice.

“It’s very courageous of her to run for mayor knowing she is going to be an outsider,” Hawa Omar (12) said. “Being the only Muslim and Somali [woman] running in a state that lacks such diversity is such a huge step.”

Despite how amazing it is that Mayor Deqa Dhalac and many other black politicians like Andre Dickens, Eric Adams, Jaime Kinder and more became elected in the past couple of years, there remains a backlash and frequent dark underbelly of American racial hate when it comes to POC running for office.

One example would be Ilhaan Omar’s run for congresswoman right here in Minnesota. Many racist, xenophobic, and Islamaphobic people were outraged at her very existence, much less her campaign. That this happened during the administration of President Donald Trump, who has decades of accusations of racism against him. Omar, Tlaib, Minnesota Attorney General and former congressman Keith Ellison and more have all received criticism, threats and online attacks from both voters and fellow politicians alike.

Luckily, Mayor Dhalac’s community has not reacted in such a rash manner. When former South Portland City Councilor Adrian Dowling resigned from the mayorship after only ten months in office, many told Dhalac it was her time to shine. It was her community that assisted her in her campaign, helped her send out emails, organized fundraisers and, most importantly, supported her through the process. Even more inspiring, these relationships have continued during her time as mayor.

The accomplishments that politicians of color have made over the past several years act as a dividing line marked by generations of conflict. The struggle put upon brave leaders in America by the hate they receive every time they try to incite change is unlikely to change. However, Americans of all cultures, including Mayor Dhalac and her constituents, have proven their ability to be resilient and ultimately support people of all backgrounds who are working to shift our political world toward equity and inclusion.